The store will not work correctly in the case when cookies are disabled.

We use cookies to make your experience better. To comply with our policy, we need to ask for your consent to set the cookies. Learn more.

TEMPTU, the brand of choice for the world’s top makeup professionals and their most discerning clients, has been producing innovative cosmetics for over thirty years. With offices in New York and distribution throughout the world, TEMPTU products can be found gracing the faces and bodies of movie stars, supermodels and cultural icons in feature films and television, in top Broadway productions, and under the tents at New York Fashion Week. TEMPTU shares an intimate relationship with the industry’s top makeup artists and professionals who use the products at the forefront of the image industry. Gathering the feedback of the best artisans out there, TEMPTU has been able to develop the leading professional products on the market and become the industry’s gold standard. TEMPTU has soared past its roots to become a diverse cosmetic house and a major player in pro makeup, renowned for producing the highest quality cosmetics and standing at the vanguard of a rapidly changing industry. 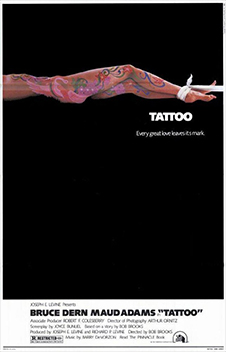 TEMPTU began as a small, family-owned professional makeup house that first gained attention in 1981’s cult classic film Tattoo, where they introduced their original TEMPTU paint formula and tattoo ink transfer. It became a huge hit amongst Hollywood makeup professionals and soon their body paints and cosmetics were in high demand. 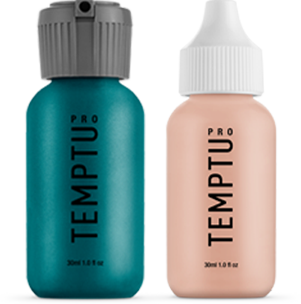 TEMPTU revolutionized the pro cosmetics industry by launching the TEMPTU PRO division, with the introduction of their classic AQUA™ and DURA™ lines marking TEMPTU’s foray into airbrush makeup. 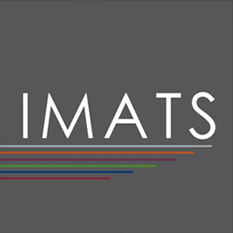 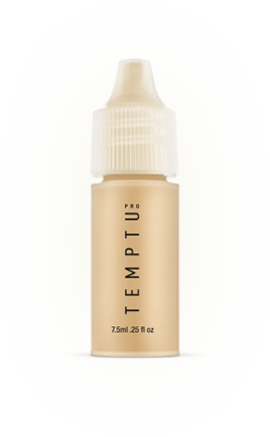 TEMPTU launches the groundbreaking silicone-based formula known as S/B™, whose unparalleled flawless finish made it an instant classic with makeup and beauty pros. 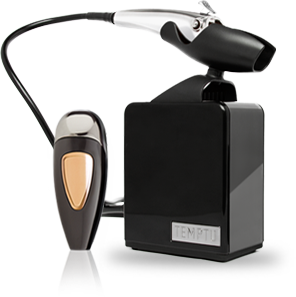 TEMPTU took makeup application to the next level with the invention of the revolutionary patented SilkSphere Airpod, simplifying the application of airbrush makeup and eliminating the need to clean the airbrush gun. 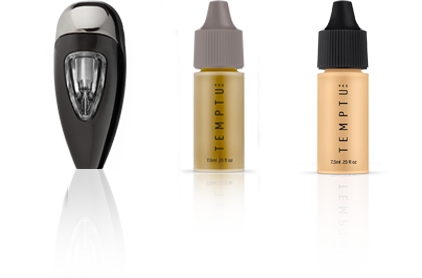 TEMPTU introduces the Airpod Pro: The Future of Airbrush. A reusable, disposable, single action, top-feed, patented airbrush cartridge, giving artists the power to mix and customize makeup, without the need to break down and clean an airbrush gun ever again.

TEMPTU goes beyond makeup introducing Airbrush 24-Hour Root Touch-Up and Hair color, a long-wear airbrush temporary hair color, being one of the first airbrush companies to break into the hair category.